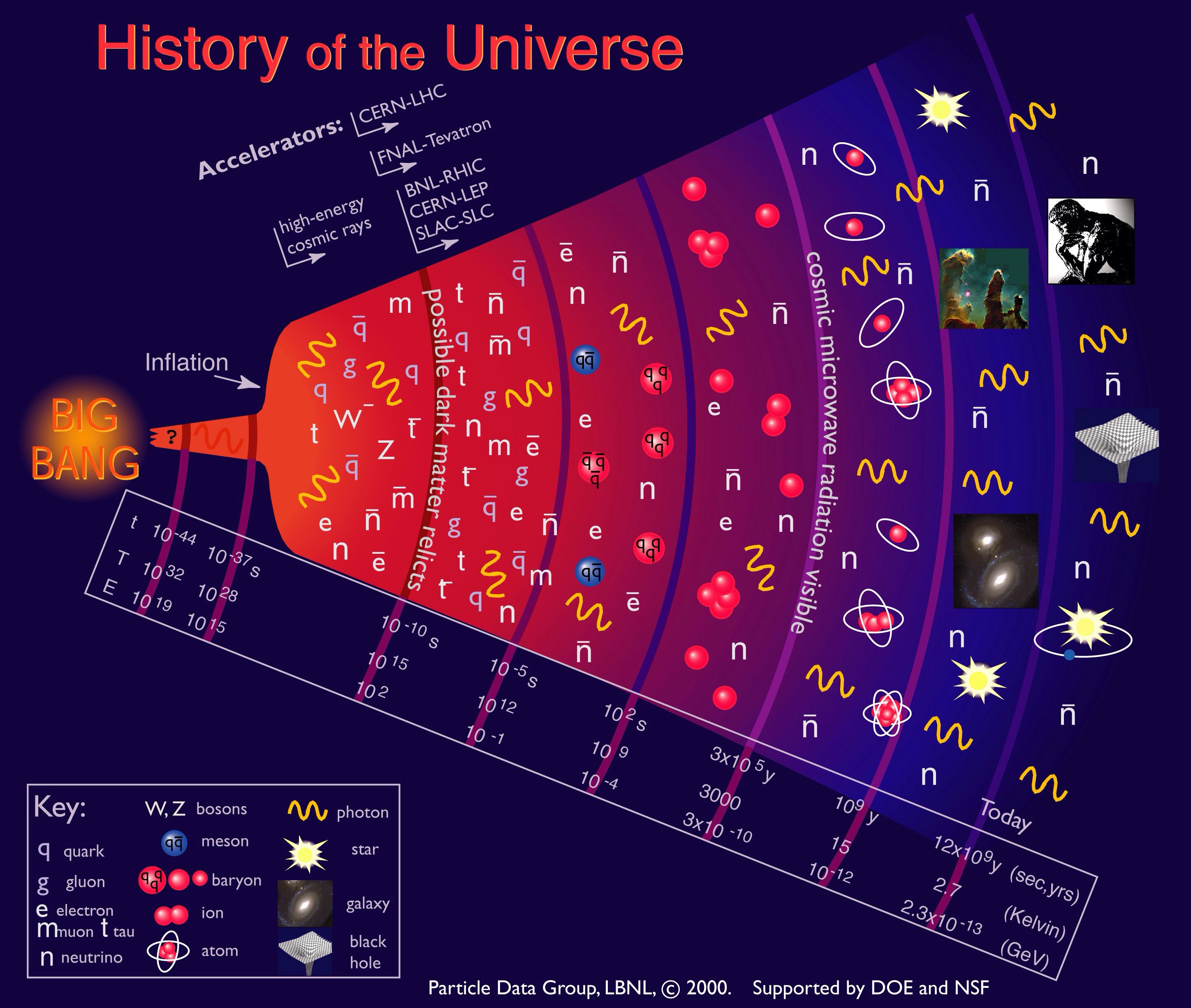 Our main areas cover the following: 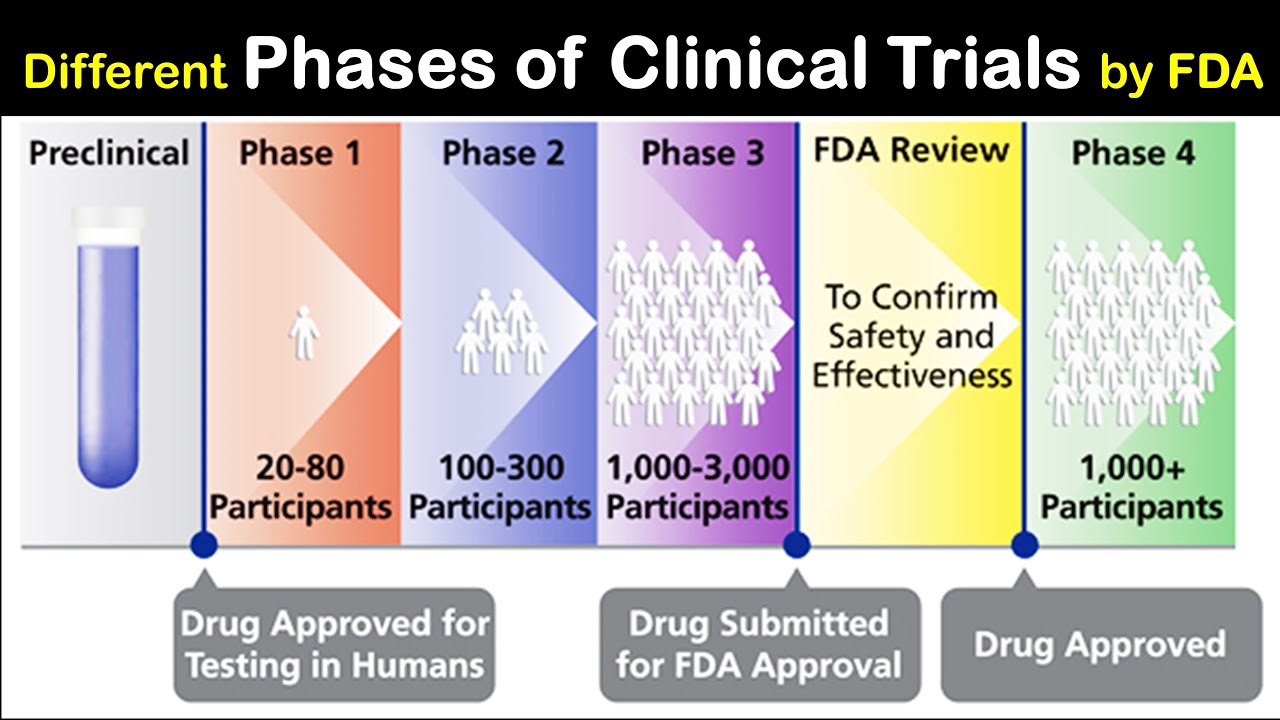 Clinical Document Translation must be both Medically Precise and Culturally Sensitive

OLT provides translation and localization for clinical researches. For localization services, please refer to our localization services. Contract research organizations (CROs) normally provide clinical trial and other research support services for the pharmaceutical, biotechnology, medical device industries and also serve government institutions, foundations, and universities. While this increases the patient pool, and the opportunity to get data from diverse ethnic backgrounds at a reduced cost, accurate communication has become essential. But when it comes to the translation of the contents of clinical trial (especially, Patient Reported Outcomes (PRO) for Clinical Outcomes Assessment), it is, in fact, common misconception  to consider literal, word-for-word or direct translations as translation techniques because word-for-word or conceptual matching between the two languages do not make much sense. So what is really meant by translation is delivering the source message or the concept using target language, Korean in our case, not word for word matching per se. For example, the same source word can be rendered differently, depending on the context. So it is unlikely to achieve perfect translation, but only communication level of  translation. And another important aspect to consider is that the patient-facing materials must be translated to match their reading levels, depending on the study site and the level of literacy of the patients.

We cover the following: 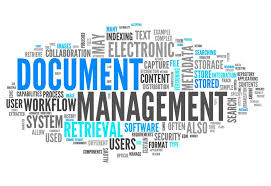 Our coverage is categorized by the definition of Macmillan dictionary :

an official document describing the aims, rights, or principles of an organization

a short official statement about the purpose of a project

a set of documents about a person or situation

something such as a plan, letter, or drawing that may have changes made to it before it is finished

a set of papers, documents, or records that you keep because they contain information

a document containing a guarantee

something that proves who you are, especially a document with your name and a photograph

british an official document or card that shows who you are

a printed sheet of paper, usually folded, that is provided free and gives information about something

a letter, card, parcel etc sent as part of a mailing

a document, photograph, recording etc from which copies are made

an agreement that employees who have just joined a company, or who are just about to leave a company, often have to sign, not to tell anyone any secret information relating to their employer

a short official document, especially one that you sign

an official document containing a warning, instructions, or information about something

a very old document that writing was removed from and the surface written on again. Sometimes the older writing on a palimpsest can still be read.

a document written on papyrus

an old document written on parchment

in the US, a binding written agreement between the prosecution and the accused as part of a plea bargain

a standard document with questions or information on it

a spoken or written account that gives information about a particular subject, situation, or event

an official document on a particular subject, often made by a group of people after studying a problem or situation carefully

a contract that continues automatically unless someone decides to end it

a piece of writing or a drawing that is not finished

a long boring speech or piece of writing

a written record of the words of a speech, lecture, programme, or play

the original written or typed document, not any of the copies made from it

a conversation, speech, or interview in written form

a film, broadcast, or piece of writing that describes someone’s experiences while travelling

a document that has been typed

a piece of text arranged in an image that shows how frequently different words are used in the text. The most frequently used words appear in the largest letters.

a report about a particular subject that is written in order to provide information for a discussion, rather than one that provides information that will not change

We have CIPM(certificate in performance measurements) and are experienced investor with outstanding records so far even though we don’t publish our results.

We mainly cover the following : 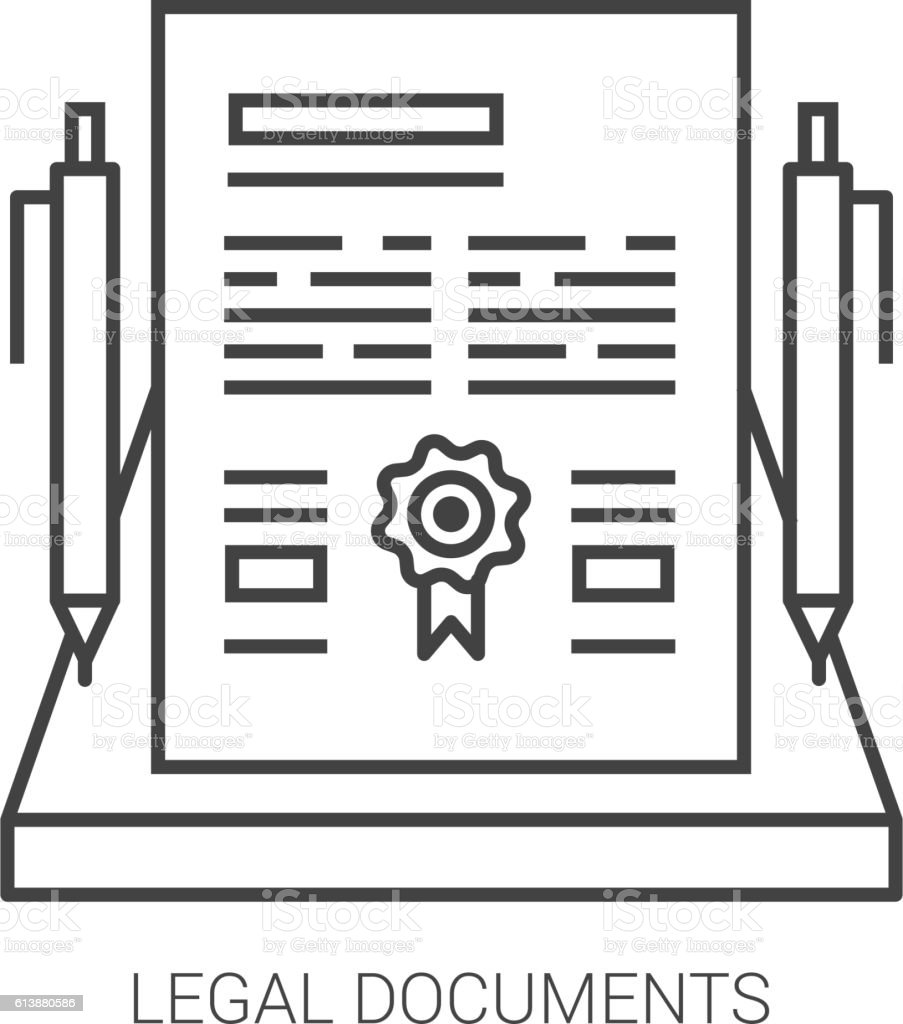 Legal Documents we cover include:

Quantum computing and AI will be the next game changer for the next Decade, leading human development to the next quantum level.

And the consequences and applications are expected to reach every corner  of life.

To embrace this trend, we are interested  in this new discovery of our world.

Quantum Teleportation Reported in a Qutrit For The First Time

Earlier this year, we celebrated a first in the field of quantum physics: scientists were able to ‘teleport’ a qutrit, or a piece of quantum information based on three states, opening up a whole host of new possibilities for quantum computing and communication.

Up until then, quantum teleportation had only been managed with qubits, albeit over impressively long distances. This proof-of-concept study suggests future quantum networks will be able to carry much more data and with less interference than we thought.

If you’re new to the idea of qutrits, first let’s take a step back. Simply put, the small data units we know as bits in classical computing can be in one of two states: a 0 or a 1. But in quantum computing, we have the qubit, which can be both a 0 and 1 at the same time (known as superposition).

Now, the qutrit has the same relationship to the trit, adding superposition to the classical states that can be represented as 0, 1 or 2. A qutrit can be all of these at the same time, making it another jump forward in terms of (for example) computer processing power or the amount of information that can be sent at once.

It also adds a level of complexity for quantum computing researchers.

Now that we have a grasp on qutrits, what’s quantum teleportation? Well, it’s getting quantum information from one place to another, through a phenomenon known as quantum entanglement, or “spooky action at a distance”, as Albert Einstein called it. That’s where two quantum particles (or groups of particles) are interlinked, so that one reveals the properties of the other, no matter how far apart they are in physical terms.

It’s not actual teleportation in the sci-fi sense, but it is instantly obtaining data from one place based on another reading somewhere else, potentially across a large distance. This quantum information can be beamed via photons of light, and one use we might see in the future is to create unhackable internet networks, protected by the fundamental laws of physics (because any kind of interference would break up the information itself).

By splitting the path of a photon up into three parts very close to each other, via a carefully calibrated setup of lasers, beam splitters and barium borate crystals, the researchers were able to create their qutrit and produce a state of entanglement.

Over a measurement of 12 states or entanglements, the system produced a fidelity of 0.75 – an accurate result three-quarters of the time. While the setup remains slow and inefficient, it’s enough to show qutrit teleportation is possible, the researchers say.

The researchers may have been beaten to the line by a separate team though, as Daniel Garisto reports in Scientific American. This second group of scientists only recorded qutrit teleportation across 10 states though, and haven’t had their work accepted in a peer-reviewed journal as yet.

Whichever set of scientists can truly claim to have got to this new level of teleportation first, it’s a significant moment in the field of quantum communications – even if its practical use is limited for now.

The team also says they should be able to upgrade their system in the future, perhaps even to the dizzying heights of ququarts (qutrits, with an extra bit added).

“Combining previous methods of teleportation of two-particle composite states and multiple degrees of freedom, our work provides a complete toolbox for teleporting a quantum particle intact,” write the researchers in their paper.

“We expect that our results will pave the way for quantum technology applications in high dimensions, since teleportation plays a central role in quantum repeaters and quantum networks.”

The research has been published in Physical Review Letters.

A version of this article was first published in August 2019. 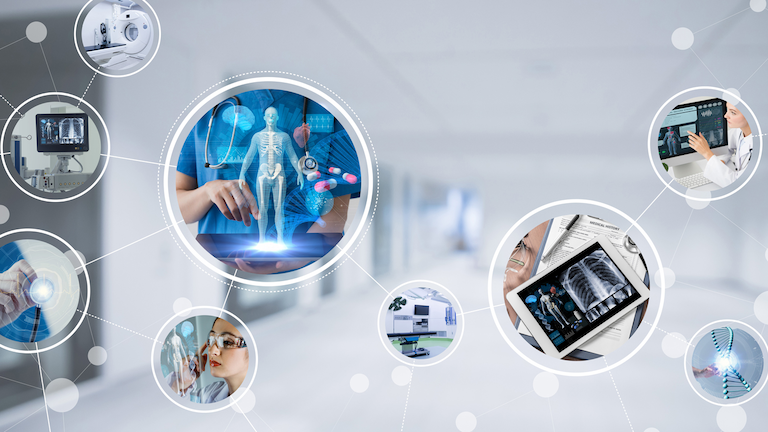 Our area of translation includes:

Our translation servicer covers the following: We coverage is as follows: